The strengthening of EMU needs a much faster timeframe 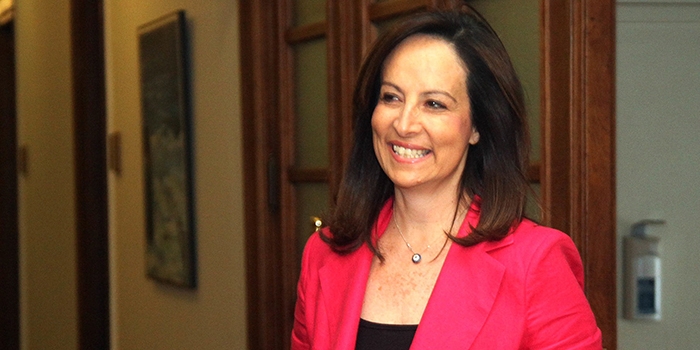 The handling of the Greek drama revealed evidence that “nature abhors vacuum”. Germany tried to benefit from French weakness, and when France took back the initiative by proposing feasible compromises, Germany stepped down and equilibrium was partially restored. Europe can’t rely on the goodwill of national leaders to manage a disastrous momentum. This has to be the role of the EU institutions, namely the European Council, the Commission and the Parliament. Europe, at very least the eurozone, needs coherent governance; that is to say a new architecture with all the checks and balances in place to assure democratic control. The deepening and the strengthening of EMU along the lines of the Five Presidents’ Report must be an absolute priority. But completing the three stages of reform by 2025 is too long given the gravity of the situation and the urgency to master it. A tighter timeframe has to be decided so that the whole plan can be completed by the end of the current Parliament and Commission mandates in 2019. Work can be sped up by reducing red tape, which will also make all business easier and will greatly reduce administrative costs. Talks have already started, but we need to see some immediate reforms.

Our duty is to give a real sense to the solidarity clause. Solidarity is the very essence of a nation state, but it also has to cement the European project. It means for the Union and its member states to share both the advantages of prosperity and the occasional burdens when things go awry. The urgent issue to tackle is unemployment, which is related to education and vocational training. During the years of depression, education has received less financial support, worsening the challenge of young people to meet the requirements of an increasingly competitive labour market. This is not solidarity!

What is really needed is a solid investment package to erase education inequalities and assure a better future for the young generation in each member state. To ensure that the resources are available to do this, we can exclude from each EU country’s public spending deficit calculation, that part of government spending for education that is lower than the last five-year eurozone average.