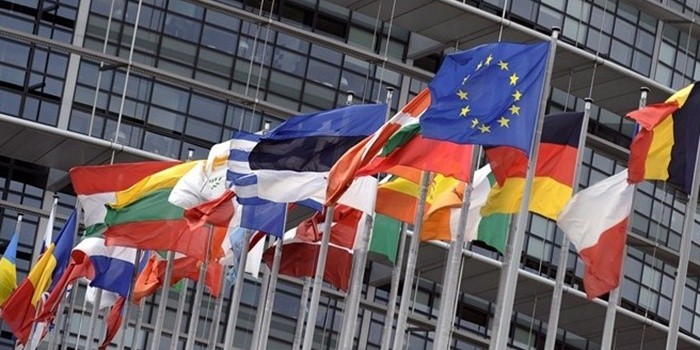 THE EXPERIENCE OF THE FIRST THREE YEARS

Implementation of the European Citizens’ Initiative

The European Citizens’ Initiative (ECI) was introduced by the Lisbon Treaty as an innovative instrument for transnational participatory democracy. It aims to involve citizens in political agenda-setting at EU level, by providing them with an indirect form of the right of legislative initiative. Operational since April 2012, the track record of the European Citizens’ Initiative appears mixed: while a high number of initiatives have been put forward, only a tiny fraction complied with the conditions and requirements set out in the ECI Regulation, and notably their rigid application by the Commission. So far three initiatives – of 51 proposed – have passed the 1 million signature threshold. Observers consider their follow-up by the Commission as a litmus test for the future acceptance of the ECI amongst citizens. The low percentage of successful initiatives raises the question of how well the instrument is functioning, and whether the objectives set out in the ECI Regulation have been achieved.

While broadly welcoming the ECI tool as a milestone towards reinforcing European citizenship, ECI organisers, NGOs, EU actors and scholars have voiced serious concerns about the implementation of the ECI by both the Commission and the Member States. They have identified a great number of shortcomings in the ECI process that impact negatively on the usability and hence success of the instrument; these are discussed in detail in this paper.

What was originally intended to be a simple and user-friendly tool for all EU citizens has turned out to be cumbersome and challenging in its use. Notably in respect of supporting an ECI, the implementation by Member States led to an over-complex system of multiple sets of national requirements for personal data. These rules not only deter citizens from supporting individual initiatives, they also disenfranchise some 11 million citizens from their right to participate.

The European Parliament has been a strong supporter of the ECI since the very beginning of the debate on its establishment. The Parliament’s Petitions Committee is closely monitoring the implementation of the ECI. Together with other stakeholders, it calls on the Commission and Member States to simplify the requirements to make the tool work better, and urges the Commission to reconsider its rigid admissibility test for proposed ECIs, which has so far dismissed nearly 40 per cent of all proposed ECIs before they even had a chance to stimulate public debate.

Stakeholders have come up with concrete recommendations on how to adjust the instrument, to make it work more effectively. Nearly three years on, all eyes are on the Commission, which is required to present its first report on the application of the ECI Regulation by 1 April 2015. It is widely expected that this review will be the first step towards a revision of the ECI Regulation, in line with the Better Law-Making principle of seeking to ‘evaluate first’ before amendments are proposed to existing legislation.