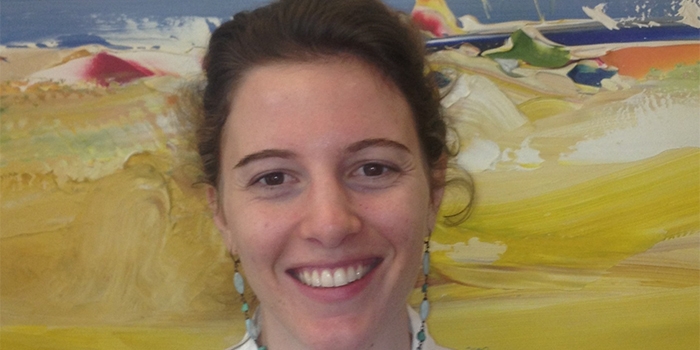 China is one of the major players in the global economy. It is a country that has continuously sought to expand in international markets in a way that can surely be assessed as beneficial for the global economy. In many ways, it has helped to boost global economy after the last crisis, and acted as a stabilizing force in a time when the situation around the world was critical. Europe, on the other hand, was severely hit by the economic crisis but remains a very important economic force. Six European countries are ranked among the most competitive economies globally.

However, despite their financial bonds, the inhabitants of these two areas of the world have more differences than similarities, both in their cultural background and in their every-day life. Drawing from the experience within the EU, which is currently experiencing a clear division between North and South, largely due to cultural differences, it would be safe to say that, in order to optimize benefits stemming from a financial relationship, countries need to also look into building cultural bridges between their citizens. In fewer words, people need to know and understand each other in order to achieve more in the economic field.

The Silk Road Initiative, launched by President Xi Jinping, is an investment plan that can be used to promote relations beyond the realm of strictly financial. It can also include cultural exchanges that may link the East with the West. Under the name One Belt, One Road, China aims to invest 40 billion dollars, in order to include a network of railways, highways, resource pipelines, power grids, internet networks and infrastructure stretching across Asia and reaching as far as Greece and Oman.

Greece can play an important role in this project since geographically it is on the border between East and West. For this reason, the Greek think tank “DIKTIO for Reform in Greece and Europe” is elaborating an idea under the umbrella of the One Road, One Belt to promote the exchange of culture. The Chinese culture has always been considered the mother culture of the eastern society. Similarly, Greek culture is, among the mother cultures of the western society. The values between those two cultures may seem to differ but they do have some strong similarities.

Following this line, DIKTIO is elaborating a project that will bring the citizens closer to the One Road, One Belt project through their participation. The project will be named the Silk Road Capitals and the name stems from the European idea of European Capitals of Culture, an idea that thrives for 30 years now. This EU action has become an incubator of strategic investment in culture, benefiting our economies and our societies as a whole.

The Silk Road Capitals, consists of choosing three cities, one form China, one from Europe and one from an intermediate geographic position within the Silk Road route, for a period of one calendar year (for example Guangzhou, Taxila and Athens).

During this period, the three cities will organize and host a series of cultural, economic and social exchanges and promotion of events that will bring people with different cultural backgrounds together. This will include exchanges of students and professors from different universities, touristic exchanges through specialized programs, artists’ exchanges, architectural meetings etc. All these events will bring people together and foster intercultural relations. Moreover, people will be able to understand the benefits of such a project and will benefit from such exchanges not only in their profession, but also through personal development.

Financial relations are, in a final analysis, human relations. And as such, they are bound to succeed if the people that build these relations understand each other. A cultural approach is as necessary as a financial approach, and DIKTIO will continue to work in supporting the deepening and strengthening of the two countries’ relations.