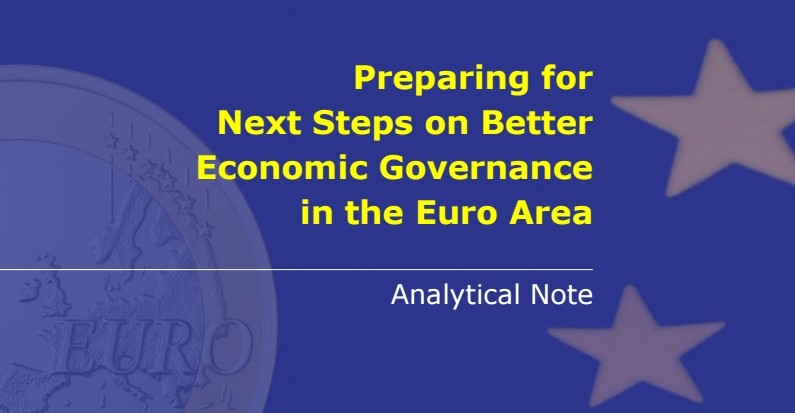 The present Analytical Note takes stock of the current state of Economic and Monetary Union (EMU). It identifies the main shortcomings of the EMU framework that were revealed by the crisis, describes the measures taken so far to address them and prepares the ground for a discussion about the next steps. Nothing in this note prejudices the final content of the Four Presidents’ Report, which will be drafted in the light of the outcome of the discussion between Heads of State and Government on 12 February and further work and consultations ahead of the European Council in June.