In search of popular reformers 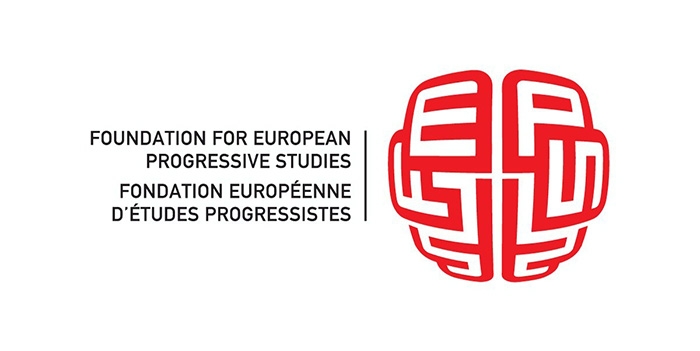 A month after the Greek elections, any interpretation of electorate’s preferences cannot be solely relied to the central European manual of analysis based on rationality and reason. Rather, it has to be viewed and analyzed through magnifying lenses revealing certain critical, distinct intricacies shaped by history, experience, and collective characteristics, both good and bad of Greek culture that influenced and determined the final vote.

Let us first outline some of those rather fundamental attributes:

An overwhelming majority of the Greek populace self declare themselves as belonging to the “center-left” of the political spectrum. Anti-right reflexes are collectively deeply embedded into the Greek society’s soul. Two main reasons explain this: a) the post-war behavior for consecutive decades of the Right in essence fueling and maintaining the rift between the Greek population, and b) the post-dictatorship’s idealization of the “left morality”; a notion diffused through the media permeating and becoming almost a social norm across the board.

Emotions are powerful and dominant; they literally swallow any shred of logic and reason. The perception that for all evil occurring it is someone else’s fault is easily embedded and widely accepted. Therefore the expectation is that only a Messiah can save or provide resolution!  A most convenient and easy way to justify incompetence, failure, lies, being either personal or collective.  A much desirable route indeed, in contrast to hard work required for reflection, consideration of root causes, self-knowledge, and ultimately of achieving goals through hard and systematic work, patience and persistence.

The State reigns; it is the sacred object looking after everything, overlooking for everything. Any attempt for even a slight change, for reform, for rationalizing or overseeing its function, any attempt to evaluate and improve, meets the strongest and most powerful resistance from interest groups exerting often times disproportionate to their size influence.  This tight embrace constitutes the eternal and irreversible up to now nucleus of the cliental State.

Convictions of national sublimity and preeminence, feelings-perceptions of historical superiority exist in segments of the population.  Nevertheless, this is no different of attitudes and behaviors observed among other nations and people.

SYRIZA-ANEL’s demagogic and nationalistic narrative is brilliantly crafted utilizing fully and masterfully the above attributes.  A bizarre “political mixture” was founded; it transgressed all aspects of political logic and ideology, exploited, devoid of any shame, historical and emotional weaknesses and sensitivities, deluded constantly and continuously, and as importantly, capitalized very effectively on all grave mistakes of the country’s traditional political establishment. The end result is in front of us: in Greece we have an established, powerful radical populist front, solidly built with deep societal roots, cutting horizontally the political spectrum. This national populist coalition immerses casually and conveniently into the far left or far right pool and draws its messages depending on the circumstances at hand. Double talk depending on the audience, internal or external is a constant norm.  Truly fundamental differences on what constitutes a required package of structural reforms should not be underestimated or underplayed.  Much of the rest of the world may consider such reforms a prerequisite of economic growth; Syriza views them as neoliberal assaults and not implementable.

It is of paramount importance to realize that any notion of political center is incomprehensible, alien and beyond Syriza’s mental reach. Any consideration or hope that this political creation can evolve into an expression of social democracy espousing its principles and values is beyond any doubt an illusion and will be a historical mistake.

The question then arises: What political formation will oppose successfully this paradoxical yet currently prevailing scheme? This is a huge yet wider political challenge not only relevant to Greece. It is my strong conviction that only a political paradigm shift can provide a true political response capable of winning back the hearts, minds and confidence of the electorate. The country and its citizens are wounded by a multifaceted crisis of political, economic, social, roots and consequences.  Greek citizens have nothing to expect from an old political establishment that was drowned in its mistakes.

The political challenge upon us, the political challenge of social democracy in general, demands dedicated political reformers to come out strong with a coherent and fully owned strategic plan! It further necessitates that those reformist can combine knowledge, sincerity, passion, and resonate with citizens’ anxieties and concerns.  Politicians that blend strong reform beliefs with communication emotional intelligence.  Reformists that appeal to ordinary citizens, simplify the stakes, put into an understandable context the necessity of specific changes, its expected benefits and how they will be better off in the medium to long term.

Above all, our country needs devotion, commitment and a language that establishes national reasoning, reinstates national pride and dignity without excessive ” patriotic” cries spreading poisonous seeds which is exactly what we have been experiencing. We have a responsibility to be on alert and not allow national populism to disguise itself under the cover of social democracy; they are simply incompatible!