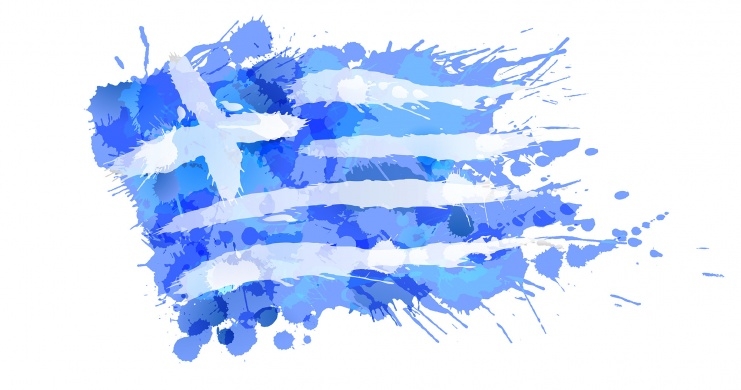 The Greek tragedy must not go on. Europe’s growing frustration with the new Greek government has triggered calls for stopping negotiations and even accepting “Grexit”, Greece’s exit from the euro. We believe that this would be a mistake. Grexit would be a collective political failure. Above all, it would cause a social and economic catastrophe for Greek citizens.

However, keeping Greece in the euro area at the cost of citizens of other countries, without a serious and credible commitment by the Greek government to reform its economy and its institutions, would be a collective political failure as well. It would not only erode further the credibility of Europe’s institutions and its architecture, but as well the roots of European integration, which was based from the beginning on the respect of common rules. The national sovereignty of each member state must be respected. But in a deeply integrated Europe, sovereignty is increasingly shared, rather than national.

Time is running out quickly for the Greek government. It needs to decide now whether to get serious about reforming the country. It continues to have one major advantage, namely a clear mandate for a fresh start for Greece, not relying on the old elites who ruined the country. But it has also one serious challenge: the fact that it won its political mandate based on contradictory promises that it could not fulfil under any circumstances.

Time is running out quickly for the Greek government.

The idea to call for a referendum in Greece should therefore not be regarded as a threat, but as an opportunity.  If Greek voters decide in a referendum to follow through with a serious programme of economic and institutional transformation, the new Greek government would obtain the necessary legitimacy to adjust its agenda. If Greek citizens decide otherwise, they will do so in the full knowledge of the implications, including the possibility of Greece’s exit from the euro.

However, a Greek referendum will not exonerate Europe from its responsibilities. We need to acknowledge that the two support programmes for Greece were a colossal bail-out of private creditors, not least those based in France and Germany, at the expense of European taxpayers. The optimism of the two programmes regarding Greece’s ability to reform and its debt sustainability was deeply flawed. Yet we should also honour our historic responsibility in stabilizing a continent in a peaceful common union. And we should accept that every European country in such a deep crisis, as Greece is in today, deserves solidarity and continued support.

The failure to solve the Greek crisis would have significant costs for Europe. Banking union, financial backstops such as the European Stability Mechanism (ESM), closer cooperation on fiscal policy and other firewalls have reduced the likelihood of contagion from Greece to other euro area countries. However, we should not underestimate the potential of spillovers from a switch in the mind-set of market participants which would no longer consider euro membership as an indefinite, irrevocable commitment.

In addition, European taxpayers would pay a high price, as loans to the Greek government could no longer be repaid. The combined official exposure of Germany and France to Greece amounts to close to €160 billion, or around €4350 for a German or French family of four. This has to be weighed against the costs and risks of continued support and a third programme. Above all, Europe may have to bear the geopolitical cost of increased instability at its borders, not to mention their weakened global standing, which is highly dependent on its ability to act jointly, speak with one voice and on the strength and credibility of its common currency, the euro.

Solving the Greek question is ultimately a test of Europe’s ability and willingness to work towards a cooperative, functioning monetary union. It is a test of how robust the new institutions and its architecture are, and how much further we need to move to deepen institutional integration of the euro area. Sooner or later, the lessons of the European crisis must also be reflected through changes of the founding treaties.

As concrete actions, Greece first has to commit credibly to economic reforms in exchange for European solidarity in the form of grants for social emergencies and a possible third programme. These reforms must include the creation of an independent tax agency, a much more ambitious privatization plan, a pension reform to render the system sustainable in the long-run, a quick return to a reasonable fiscal primary surplus, and a reform of goods and services markets in order to introduce competition and ensure price adjustments.

Second, we should rebuild trust in the Greek economy in order to trigger domestic and foreign investment in the country. This should involve a clear signal of the Greek government to cooperate, service its debt, and accelerate the reform path of the country. And it should involve a clear signal by its partners to stand behind Greece, through continued financial and technical help, in support of reforms and a clear commitment by Europeans to do whatever is in their power to keep Greece in the euro. Third, the EU should support the creation of a pilot zone within which companies are subject to much less bureaucracy and clearer rules. Creating Greece’s Shenzhens is a way to experiment with new institutions and triggering further institutional change in a country plagued by weak institutions.

Solving the Greek crisis is the ultimate test how European integration can work and whether Europe will be able to reap the benefits from deeper integration. A referendum about the reform path and euro membership should be considered a last-resort option for Greece. But Greece urgently needs to choose its own destiny. Europe owes Greece solidarity and a perspective to thrive within the euro area. But it needs to be prepared for all possible outcomes, including an undesirable and for all costly Grexit.

Signed by the following members of the Eiffel Group and the Glienicke Group: