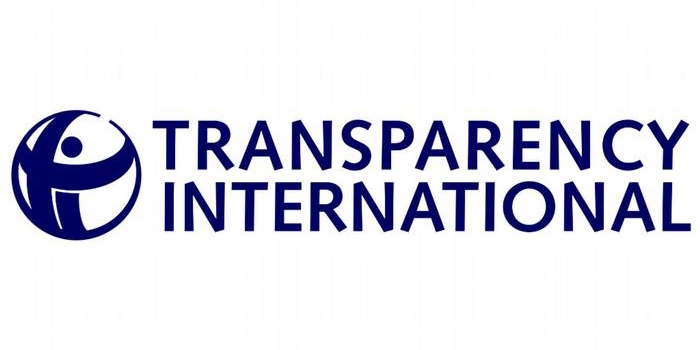 EU institutions are vulnerable to corruption due to loopholes and poor enforcement of rules on ethics, transparency and financial control, according to a report published today by the anti-corruption group Transparency International.

This is one of the main findings in the first-ever assessment of corruption risks across 10 EU institutions. The EU Integrity System report comes ahead of the 2014 EU elections at a time when the EU has been dogged by perceptions of corruption, with a recent survey showing that 70 per cent of the public believe it is present in the institutions.

“The EU institutions have done a lot to put their house in order in recent years but strong foundations are being undermined by complex rules, complacency, and a lack of follow up,” said Carl Dolan, Director of the Transparency International EU Office.

Contrary to popular perception, the Transparency International report highlights a range of rules and practices that support high standards of public service and accountability within the EU’s bodies. These include channels to investigate suspected fraud or maladministration, the ability of the public to access documents held by EU institutions, or to request judicial review of decisions affecting them.

Nonetheless, major flaws in the system can still be seen, such as in the absence of mandatory lobbying rules at the EU level, and the growing trend of EU institutions to negotiate laws behind closed doors. When it comes to ensuring senior decision-makers comply with ethics rules, such as ‘cooling-off’ periods when they leave office, self-regulation, rather than independent monitoring, is the norm.

“The European elections in May are an opportunity to reflect on how EU institutions can better serve the public. If the new EU leadership is serious about arresting the decline in trust and confidence, corruption risks need to be dealt with before they become corruption scandals,” said Mr Dolan.

Despite a wealth of regulations and controls in place, the report identifies a number of areas where lax enforcement and inadequate checks contribute to corruption risks:
• Despite legal obligations to do so, only 1 institution was found to have effective mechanisms in place to protect internal whistle-blowers.
• There is no comprehensive verification of the assets declared by Commissioners or MEPs.
• In late 2013, only 7 companies were barred from tendering for EU contracts due to evidence of corruption.

Safeguarding the EU public interest requires that the institutions promote a policy of ‘transparency by default’ in EU decision-making and that conflicts of interest of senior EU decision-makers are dealt with effectively. In addition, improvements are needed in the EU’s debarment system, one of the few weapons available to deter corruption in EU funds. The EU needs to do better to create a culture of openness by putting in place effective internal whistle-blowing procedures at all institutions. A European Public Prosecutor should be established with broad powers to tackle cross-border corruption.

Through the EU Integrity System report, the Transparency International EU Office is calling on present and future staff and politicians at EU institutions to continue the progress they have made towards genuinely open and ethical governance, and to act to close the integrity gaps that this research has highlighted.

The EU Integrity System in numbers can be found here.

A conference to mark the launch of the EU Integrity System report will be held in Brussels on 29 April. More information can be found here.

For more information on the study see here.