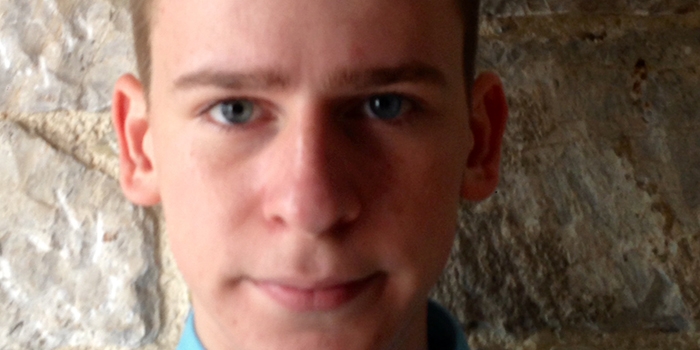 Throughout the last four years Crisis in Greece has been one of the most featured topics across the global media. Greek crisis ( financial, political. moral ) is a worth-studying phenomenon for its very distinctive characteristics. That’s maybe why it has become so famous.

The crisis, unfortunately, has affected the majority’s life in a very harsh way. However, it has also shed light on a unknown till recently matter, the vulnerabilities of the European Union construction.

Among other weaknesses, EU is proved to be unable to face a crisis. Even though European Lawmakers contribute to the handling of crucial phenomena like the climate change, they could not face such a financial crisis effectively and promptly.

At the beginning of the problem, Europe preferred to divide the financial crisis into smaller, separate crises per country. The background of this solution was that EU is not responsible for the national economies of the countries- members, so the countries-members should face its own crises by themselves. That was definitely a very conservative solution. Europe, at the most crucial time decided to act divisively instead of taking a common, more realistic measure: the most of our countries are facing financial crisis, so we proceed to a common financial solution, for example by printing eurobonds. The results of this conservative policy for the most of the people today seem catastrophic, as they see the growing unemployment and the enforcement of the austerity measures. In this way, many Europeans became unfaithful to the Union and Eurosceptic mentality was empowered.

Having said that, I’d like to step back in time, in Ancient Greece, where democracy was born. Democracy is the conception that anyone can contribute to the reforming of a situation and the making of a decision. It promotes cooperation, which leads to unity.

For me, Democracy is the greatest acquisition of the humans. It is what diversifies the Man among all the other animals. It is our means to interact each other safely, being respected and valued equally. Our whole civilization has been based on the democratic values of equality and freedom. Our society and our economy should operate under these values. Only then we could enjoy social justice, protection and prosperity. With two words, democracy is our key to well-being.

However, today this democracy-based civilization appears to be in crisis. Not only the economy looks to collapse, but also the faith of the people to the EU has been reduced. Many people consider separation as a better solution than unification. Euroscepticism is gaining reputation due to the unwillingness of our leaders to cooperate in the middle of the crisis.

As a youngster I am not the most suitable person to analyze the GDP gap or anything else similar to that. But being a young European I feel the huge unwillingness of our Leaders to seat on a table, forget about the votes they will need tomorrow and make decisions about today. About the growth of the European family as a whole, not the divided one into developed countries and the “PIGS’’( Portugal, Ireland, Greece, Spain). We need effective leaders who imagine the european future united and can transmit with clarity this perception to the people. Otherwise, if the leaders don’t believe truly in the organization they represent, neither the people will do.

So, we need leaders. We need personalities willing to put Europe beyond any market or bank ranking. Beyond any personal interest. ALL UNITED.

I say Modern Greeks should remind the world of democracy today. Even by their failures.