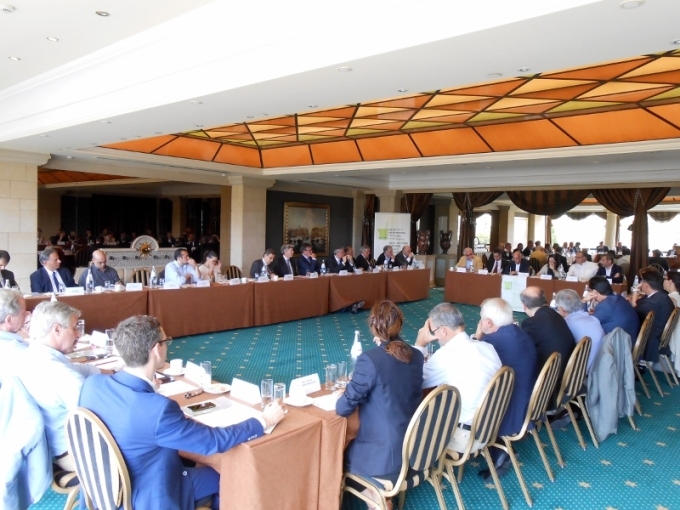 Another one working breakfast was held on Wednesday June 8 2016 by DIKTIO, with guest German former Minister J. Asmousen.
Mr. Asmousen talked about the four major pan-European crises which evolve and for which there is a need for concrete proposals.
1. the refugee crisis
2. the Brexit
3. the crisis of the Euro
4. the political crisis in Europe
As for refugees, Mr. Asmousen stressed that what is important is the integration of refugees but within the context of Western values. While criticized the attitude of countries of Estern Europe which were not willing to assist in taking share from the burden of the crisis.
For the upcoming referendum in Great Britain, the former Minister stated that any prediction is risky. The feeling there is that the upper layers are in favor of renaing in the EU, but if you ask a taxi driver, he said, he will tell you that England must leave !
On the issue of the euro crisis, G. Asmousen stressed that the currency is not the problem. The problem is neither the debt! For Mr. Asmousen the problem consists of combining the public, the private debt, the problems of the banks and the lack of competitiveness. Nevertheless, he underlined that the existential crisis of the Euro ended and grexit no longer exists.
Mr. Asmousen was clear when he said that the major issues related to Europe will be launched after the elections in Germany and France.
Finally, on the political crisis in many European countries, he stressed that the main cause is populism and he recommends that the division between reformists and populists is the new division line rather than the traditional ideological divisions. 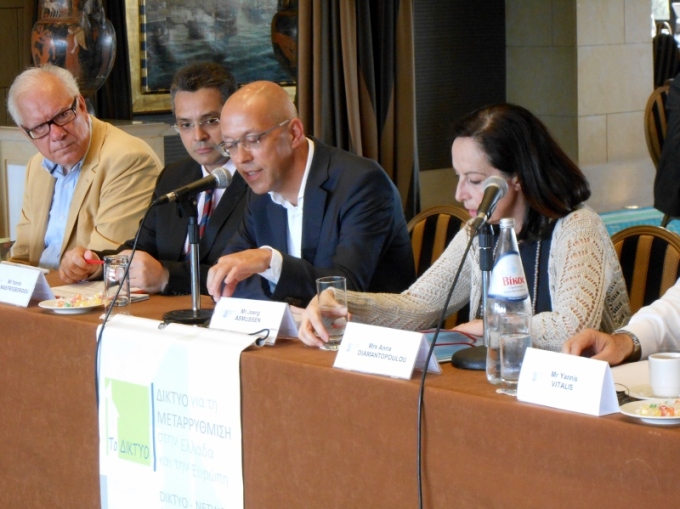