DIKTIO organized and coordinated The Erasmus+ Jean Monnet Project (2016-18) IDEA, “Aurora through European Identity and Integration” (PROJECT NUMBER-574833-EPP-1-2016-EL-EPPJMO-PROJECT).
Project’s main idea was to utilize and capitalize on the common ancestral language of European languages the Indo-European language. 20 out of the 24 official European languages share common roots. «IDEA4Europe» consisted of 5 phases including research with distinct deliverables suitable for greek and non-greek audiences, and series of multiplier/publicity events. More specifically:
1. An online youth survey, “You and Europe” targeting youth 16-25. The aim was to elicit views, beliefs and opinions on the EU, while informing publicly the objectives of the project triggering a respective social debate and increase participation.
2. The THESAURUS, a compilation of commonly used words in several European languages that share the same roots from the Indo-European language. Each word’s etymology is explained and linked to related EU policies and benefits of being part of the EU.
3. A professionally created TV pilot show to showcase the word guessing.
4. Public events in three major cities, Athens-Thessaloniki-Trikala to promote the Project and communicate through the word guessing game and ensuing discussions and debates the common roots we all share and the benefits to our everyday life that stem from the European policies. Students, educators, youth organizations, other stakeholders from civil society, media, public figures attended. 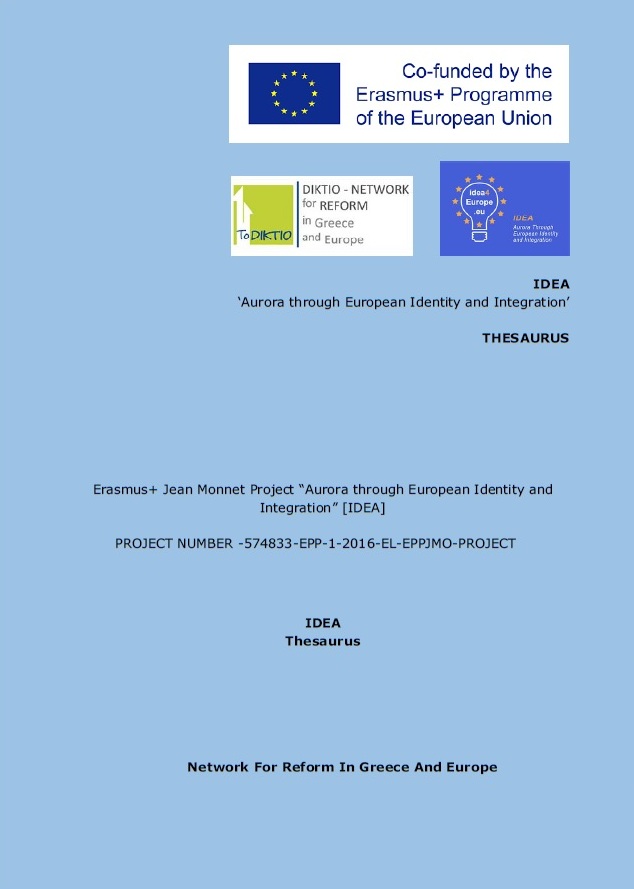 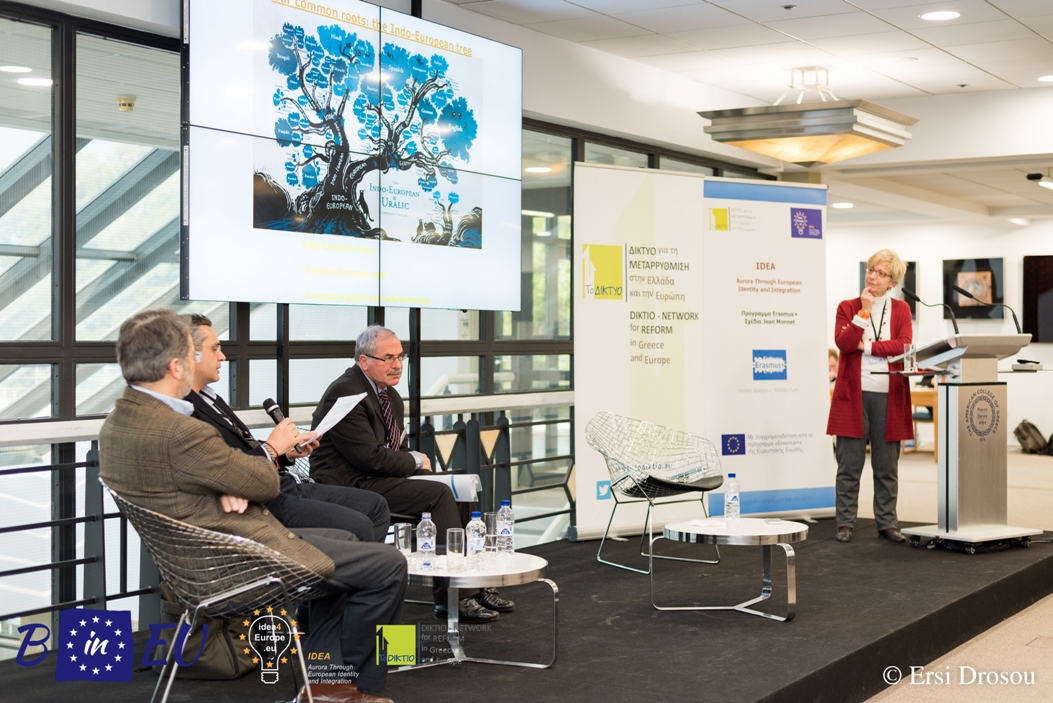 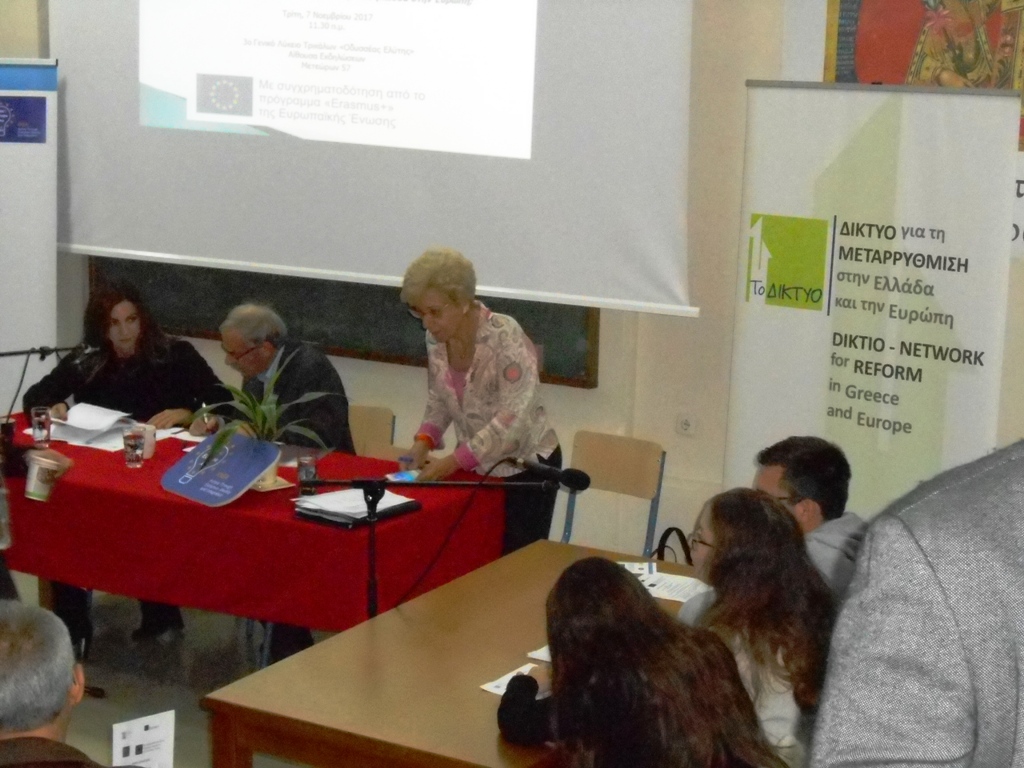 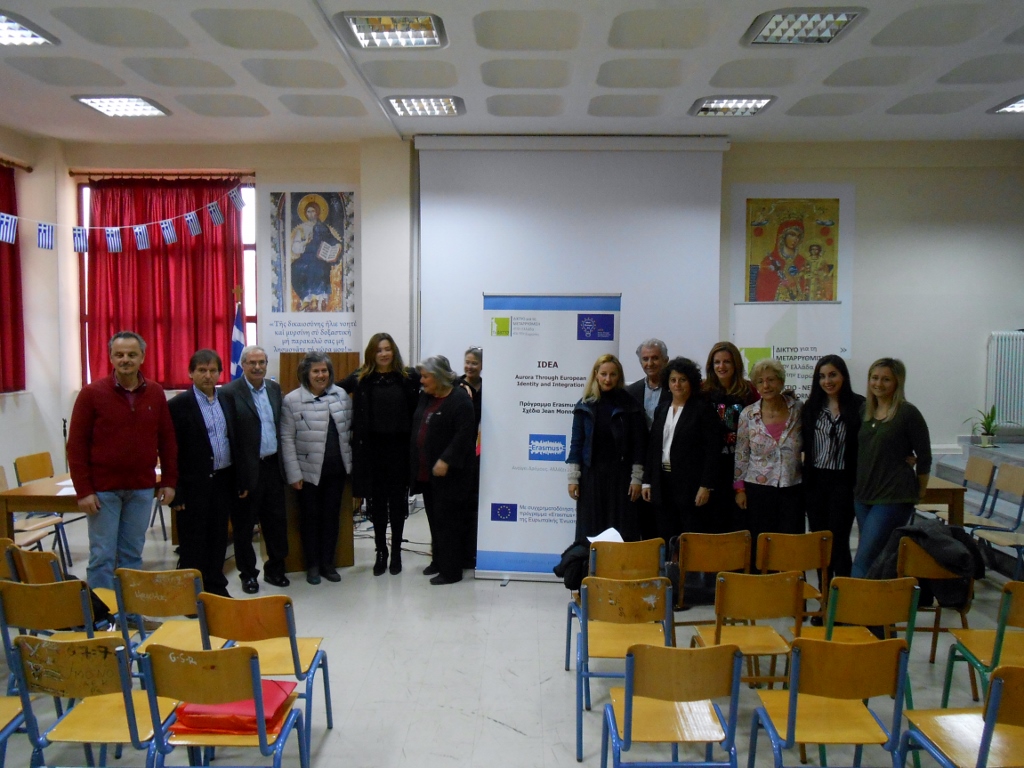