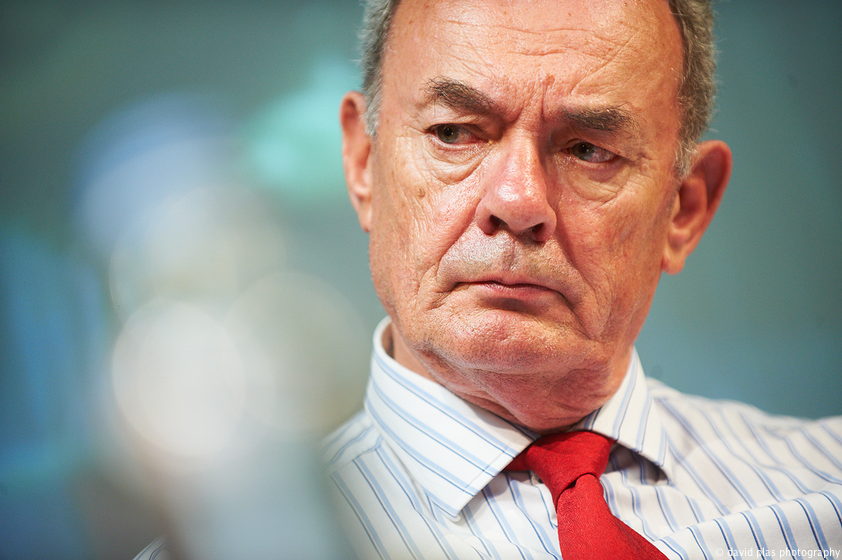 G. Merritt: “Whatever it takes” must be EU member states’ Covid-19 pledge

Giles Merritt, Founder and Chairman of “Friends of Europe” and DIKTIO’s International Council Member, wrote an article calls on the European Union’s leaders to abandon their national measures and commit to total solidarity in the face of the Corona virus crisis.

How shaken should be our faith in governments’ handling of the Corona virus? At first sight they have seemed to make matters worse. As nation states around the world vie with each other to protect their own citizens first, have they instead eroded public confidence in their authority and perspicacity?

There is already a groundswell of criticism for the way most national governments failed to lay contingency plans comparable to the measures imposed by the Chinese authorities two months ago. Nor were there calls for international cooperation between G-7 or G-20 countries, and the European Union also seemed muted in its response.

Covid-19 nevertheless offers the EU a perfect opportunity to demonstrate its value. Solidarity between member states on issues ranging from the movement of people to the bailing-out of vulnerable national economies like Italy’s should be the cornerstone of Europe’s reaction to this unprecedented crisis.

It may prove wrong to think of Covid-19 as a crisis, because that suggests it will peak and then subside. It could be that the political economy of Europe will never be the same as before. If some epidemiologists are right to warn that Covid-19 may be the precursor of future mutant diseases, then the ‘global village’ mankind has become used to could be a thing of the past.

That is perhaps overly pessimistic, given scientists’ propensity for finding solutions to fresh challenges. But it is already plain that a considerable period of adjustment now lies before us. The threat of more pandemics will join with that of climate change to discourage international travel to a degree that was unthinkable only weeks ago.

More important still, major question marks hang over the interdependence of national economies and the global nature of financial markets. If these are not to collapse in a crisis of international confidence, world leaders must act fast. Collective pledges of support and cooperation are needed to prevent an unravelling of the global marketplace.

National leaders have so far listened more to scientists than to economists, to doctors more than to business representatives. Driven by warnings that they must “save lives” they have overlooked their responsibility to preserve livelihoods. Preserving the fabric of society has taken second place behind public health, with the result that governments’ measures to contain Covid-19 are creating increasingly dangerous levels of panic.

Now is the time for the EU to exert leadership. Heads of government must rally behind and alongside the Commission’s president Ursula von der Leyen and commit to degrees of solidarity that in former pre-Corona times were unthinkable. The pledge of “whatever it takes” that did much to save the euro from collapse almost ten years ago must be repeated and enlarged upon before this week is out.