«Crisis of traditional policies and new divisions – The rise of populism»

In December 2018 , a standing room only event was held: a discussion with opinion leaders from the academic and not only world on the «Crisis of traditional policies and new divisions – The rise of populism». Moderated by DIKTIO’s President, issues such as contemporary political divisions, the causes of the populist feed and flourishing, the possible ways of dealing with it and the broader political rearrangements as they are shaped in Greece and abroad were discussed and debated. 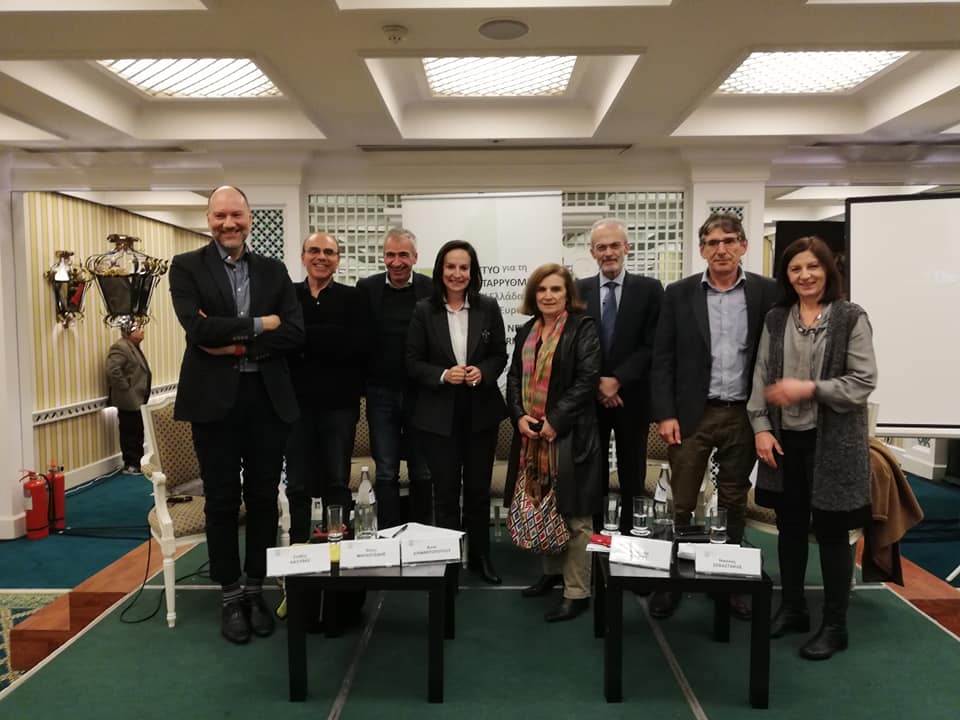