Aydıntaşbaş discussed regional geopolitics in the Middle East and the Balkans and Turkey’s new role in a volatile and unstable international environment, while focusing on Turkish evolving relationship with the Western Powers and especially the EU as well as its relationship with Russia, China and Greece.

Ms. Anna Diamantopoulou, Chair of DIKTIO, emphasised the importance of dialogue and mutual understanding in EU-Turkish relations, highlighting also the need for reassessment of the relationship beyond accession which, as she said, is a dead plan.

The breakfast was opened by Ms. Vessela Tcherneva, Deputy Director of ECFR and Mr. Yannos Livanos, DIKTIO’s Vice Chair and was attended by a high-level audience comprised of MPs, Ambassadors, think tank executives, businessmen, University professors and journalists of major media from Greece and Europe. 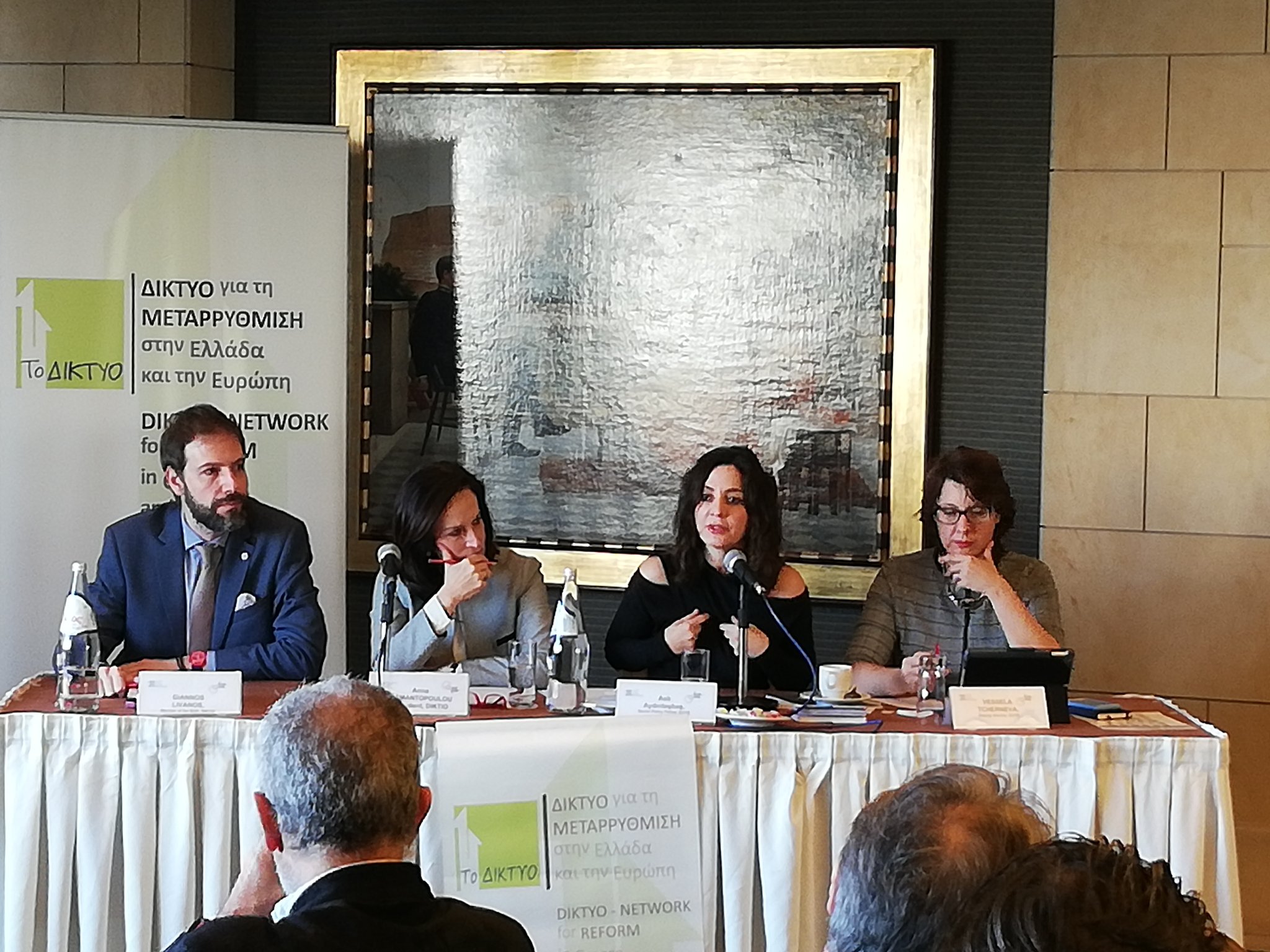 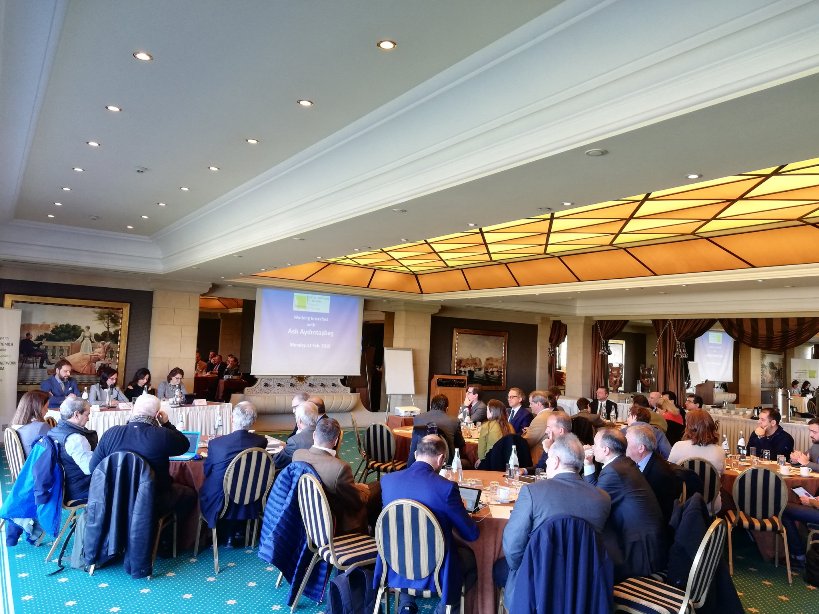