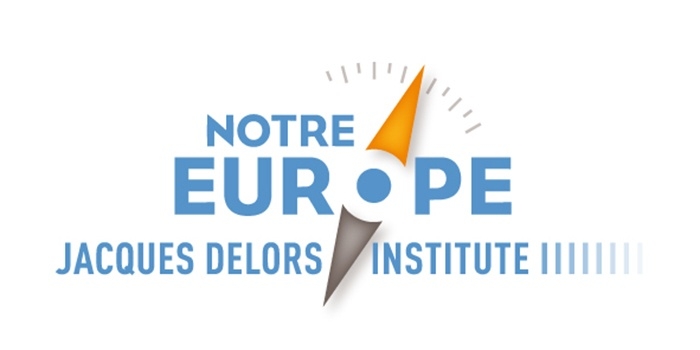 After the Greek deal: Three dangers and three opportunities – Why it is urgent to complete EMU

The good news of the 13 of July 2015 is that Greece will remain inside the euro area. At the same time, the negotiations have shown all the weaknesses of the setup of the single currency, which remains incomplete and urgently needs revision. A currency union without a true economic union is not sustainable – as stated in the Delors Report in 1989. The tensions and threats of the past five years, five months and in particular the past five weeks have shown the deficiencies of a monetary union that can only function if it is effectively based on the close coordination and cooperation of all member countries in a context of irrevocable commitment. As coordination, cooperation and irrevocability have explicitly or implicitly been put into question, the crisis is affecting the very foundations of the social and political contract on which the European Union is based.

It will take time to assess the consequences of what the euro-area has just gone through. But in the after math of yet another last minute decision, we think it is high time draw the right conclusions. We see three main dangers and three fundamental challenges.