A NEW STRATEGY FOR THE EUROPEAN PERIPHERY 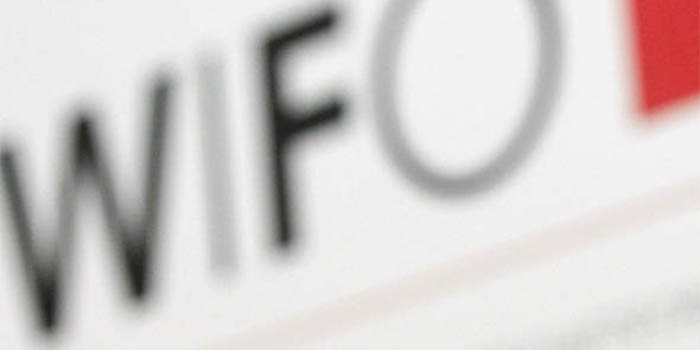 The southern European periphery suffered a severe setback in its catching-up process versus Western Europe after the financial crisis with GDP dropping by 10% between 2008 and 2012 and unemployment rates increasing to 20% for Greece, Portugal and Spain. We analyse first the reason for this setback, and then the policy reaction of the national governments and the European partners. Policy reactions mainly focused on restoring price competitiveness. It has important blind spots as far as industrial restructuring, upgrading tourism, making use of globalisation and alternative energies, supporting business starts, connecting education, as well as innovation and firm creation are concerned. There is a lack of national ownership of the reforms on the one hand, and a neglect of the European community and the surplus countries on the other hand, that they could support the southern periphery by measures increasing welfare in the community as well as in the surplus countries. Surplus countries profit heavily by the bifurcation of interest rates for government bonds and by capital flows.